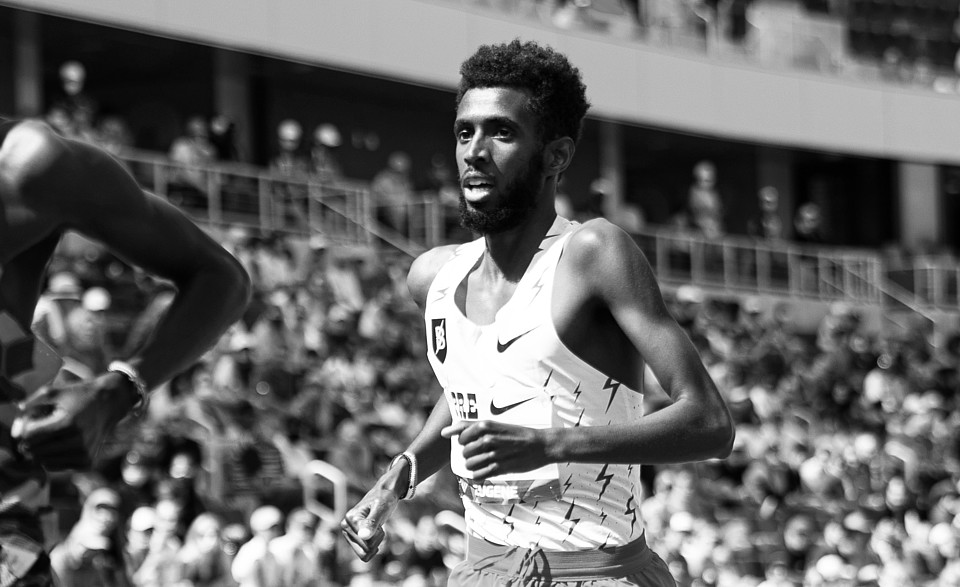 Fans of distance running will have an extra treat at this year’s Prefontaine Classic. On Friday night Joshua Cheptegei will take a run at his 5,000 meter world record of 12:35.36, and on Saturday an elite field of men will assemble to earn points towards their Diamond League rankings.

Saturday’s Wanda Diamond League men’s 5,000m field is highlighted by the Canadian record holder Mo Ahmed. At the Tokyo Olympic Games last summer, his 13:38.96 performance earned him the silver medal over 5,000m. This indoor season, Ahmed battled it out among a deep field at the David Hemery Valentine Invite in Boston. His second-place finish of 12:56.87 would break his own Canadian Indoor 5,000m record, dropping almost eight seconds of his previous mark of 13:04.60.

The two-time Olympic medalist Paul Chelimo will also return to the Pre Classic. In a thrilling finish at the Tokyo Olympic Games, Chelimo's dive at the line earned him 5,000m bronze over Kenya's Nicholas Kimeli. The American has shown immense ability to perform in the big races and will go up against a choice field of competitors on May 28.

Selemon Barega, the 2019 World Championship silver medalist, is also featured in the field. At the Olympic games last summer, the Ethiopian took down the world record-holder Cheptegei to capture gold in the 10,000m. Barega also brought home gold in the 3000m at the World Indoor Championships in March.

Marc Scott had a notable 5,000m performance at the David Hemery Valentine Invite in February, smashing the British and European Indoor record in 12:57.08. The 28-year-old also secured the 3,000m bronze medal at the World Athletics Indoor Championships in March.

The men's 5,000-meter race on Saturday, May 28 will count as a Diamond Discipline within the 2022 Wanda Diamond League. Purchase your tickets at PreClassic.com/tickets.