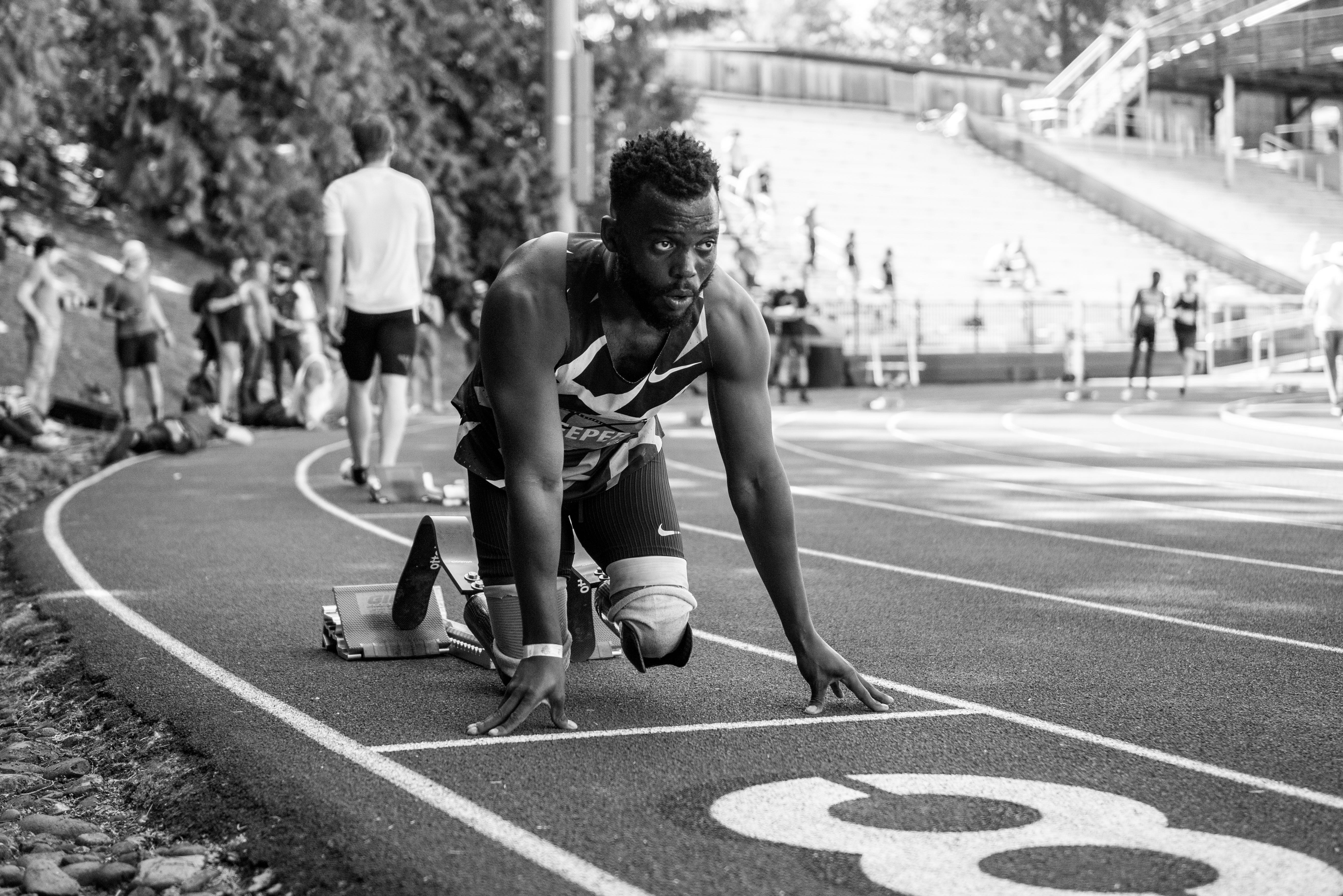 For the first time in 33 years, Paralympic track & field events are making their return to The Prefontaine Classic. The world’s best sprinters will converge at Hayward Field at the University of Oregon on May 28, including five medalists from the Tokyo Paralympic Games.

The Pre Classic has a history of fast times in Para track & field disciplines. At the 1989 meet, fans witnessed two world records go down at Hayward Field. Springfield, Oregon native and Paralympian Craig Blanchette took eight seconds off the wheelchair mile record, clocking 3:51, and Sharon Hedrick lowered her 800m wheelchair record to 2:09.09. With the return of Para track & field to the Pre Classic and the athletes assembled this year, fans are sure to see great performances.

The men’s 400 meter T62 field reads like an enhanced version of last summer’s Paralympic Games final. All three medalists, Johannes Floors of Germany (gold), Olivier Hendricks of the Netherlands (silver) and Hunter Woodhall of the United States (bronze), are featured in the lineup.

In Tokyo, Floors took double gold in the 100m and 400m T62, breaking the world record in both races, clocking 10.79 over 100m and 45.85 over 400m. Woodhall is a three-time Paralympic medalist, winning silver in the 200m T44 and bronze in the 400m T44 in Rio as a senior in high school. The American became the first double-amputee athlete to earn a Division I track & field scholarship, accepting an offer from the University of Arkansas. Woodhall is engaged to Olympian Tara Davis, who will be competing in the long jump at this year’s Pre Classic.

Also featured in the race are Tokyo finalists Ioannis Sevdikalis (5th) and Stylianos Malakopoulos (8th), as well as two-time Paralympic medalist and world record holder Blake Leeper, and Cooper Blair of the United States, who is passing on his high school graduation ceremony to compete at the Pre.

The women’s 100m T63 will have two medalists from the finals in Tokyo. Martina Caironi (2nd) and Monica Contrafatto (3rd) were part of a thrilling Italian sweep of the podium at the Games. United States Paralympian Scout Basset also will toe the line at Hayward Field. Bassett secured two medals at the 2017 World Para Athletics Championships in London, bronze in the 100m T42 and bronze in the long jump T42. Completing the field are Lindi Mattinson of the United States and Fleur Schouten of the Netherlands.

The women’s 100m T63 and men’s 400 meter T62 will take place on Saturday, May 28. Full meet information is available at PreClassic.com.