An iconic matchup is set in Pre Classic discus 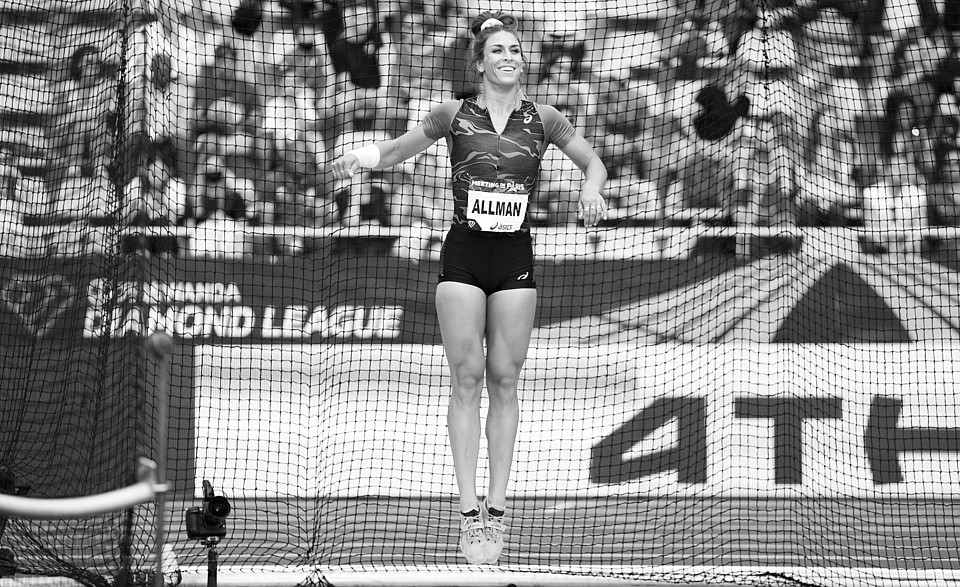 Fans of the throws will be in for a special showing on May 28 as the women’s discus returns to The Prefontaine Classic for the first time in six years. A red hot Valarie Allman will face off against a field that includes the defending Pre Classic champion, Sandra Perković, and Olympic silver medalist Kristin Pudenz.

After winning the gold medal in Tokyo and claiming the Wanda Diamond League title last summer, Allman has kept her foot on the gas to start her 2022 campaign. At the Triton Invitational in early April, the former dancer launched the disc 71.46 meters (234-5), adding nearly a foot her own American record. The mark was the farthest throw since March of 1992, over 30 years ago. With Allman’s strong start to the season, the Pre Classic meet record of 69.32m (227-5) could be in jeopardy, but not without a fight from the current record holder, Perković.

The Croatian superstar has a history of strong performances at Hayward Field at the University of Oregon. She will look to win her fourth consecutive Pre Classic this year after capturing victories in 2012, 2014 and 2016. Despite just missing out on the podium in Tokyo, Perković hopes to build upon her already impressive resume, which includes two Olympic gold medals and two world championship titles, heading into the World Athletics Championships this summer.

The field will also include five other competitors from the Tokyo Olympic games, including the silver medalist Pudenz, finalists Liliana Cá (5th), Shadae Lawrence (7th) and Daisy Osakue (12th), and the American Rachel Dincoff. Great Britain’s Jade Lally and four-time NCAA all-American Laulauga Tausaga round out the start list.

The women’s discus is a Diamond Discipline a will take place on Saturday, May 28. Tickets are on sale at PreClassic.com.